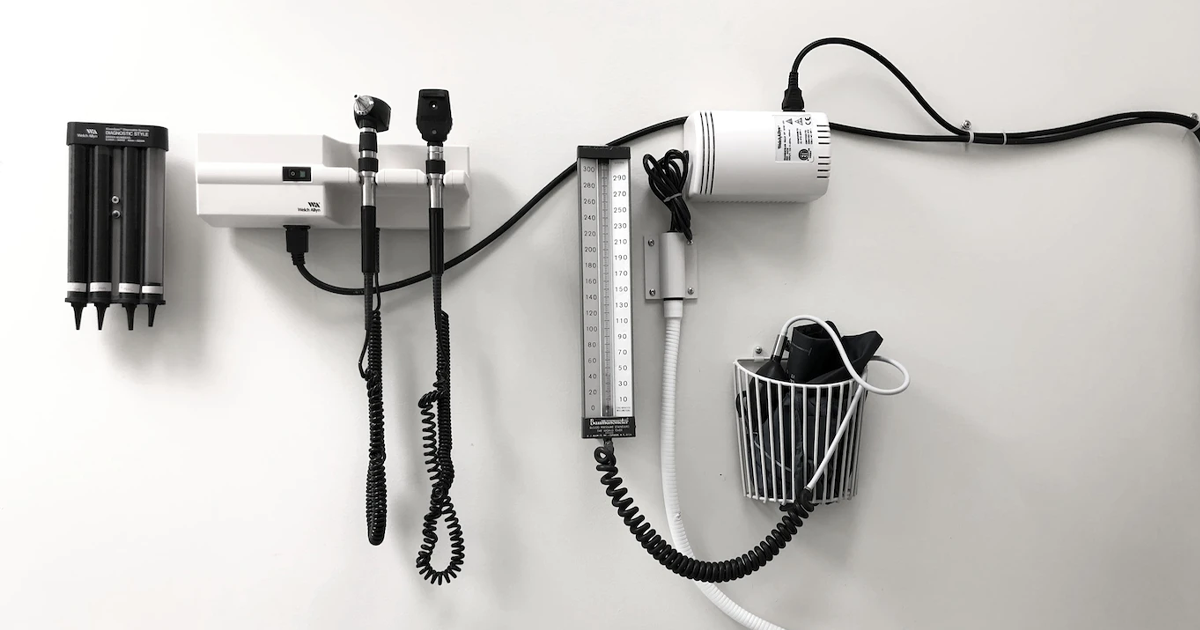 State Comptroller Natalie Braswell released a first-of-its-kind analysis of the state employee health care plan on Monday. In addition to the study, Comptroller Braswell unveiled a set of recommendations to address racial and gender disparities detected by researchers.

The study compared medical and prescription drug claims in the state employee health plan to nearly 100 other health plans, including multi-employer and public sector plans, which covered about two million members. The analysis found that the state plan significantly outperformed the standards set by competitors in key areas, such as the screening of breast, prostate, colorectal and cervical cancers.

However, the study did find racial disparities in emergency room visits. According to the analysis, Black and Hispanic individuals were more likely to seek emergency room care and less likely to receive preventative health care visits. The same disparity was found for lower-income members and members who live in more rural areas where health care provider access is limited.

Comptroller Braswell stressed the importance of preventative health care in addressing racial disparities and credited the state’s Health Enhancement Program (HEP), which requires regular preventative exams based on an employee’s age, for the positive health outcomes of its members.

“By prioritizing preventive care, and removing barriers between patients and their doctors, the state plan is effectively fighting back against racial disparities that commonly plague the health care system,” Comptroller Braswell said. “Since HEP was implemented, my office has heard from many members who were able to detect cancer early and now credit the program with saving their lives. Everyone in Connecticut deserves access to similar programs, regardless of where they work or live.”

The authors of the study, which was performed by Segal, an independent actuarial firm, in consultation with Health Equity Solutions (HES), also devised a set of recommendations to address the detected inequities. The researchers suggested a statewide expansion of preventive care by offering a version of the HEP to more residents, increased access to affordable high-speed internet and a member survey to pinpoint the causes of the disparities,

“Life-saving preventive care needs to be easily accessible for everyone in our state,” Gov. Ned Lamont said in a statement. “Regular screenings can detect disease in the early stages, protecting patients from catastrophic health and financial outcomes. Our administration has prioritized expanding access to these services to counter racial inequality and improve public health. I’ll continue to work directly with all parts of our health care sector to ensure every Connecticut resident can access and afford the care they need.”

A national, award-winning journalist from Bristol, Tom has a passion for writing. Prior to joining CII, he worked in print, television, and as a freelance journalist. He has taken deep dives into sexual assault allegations by Connecticut professors, uncovered issues at state-run prisons, and covered evictions in the New Britain Herald. He chose to focus on issues based in Connecticut because this is his home, and this is where he wants his work to make the greatest impact.
Email Author
More by Author
Twitter
ProtonMail
«Previous Post
Six Connecticut residents make Forbes list of richest Americans»Next Post
Connecticut’s SNAP benefits will expand to more people next month