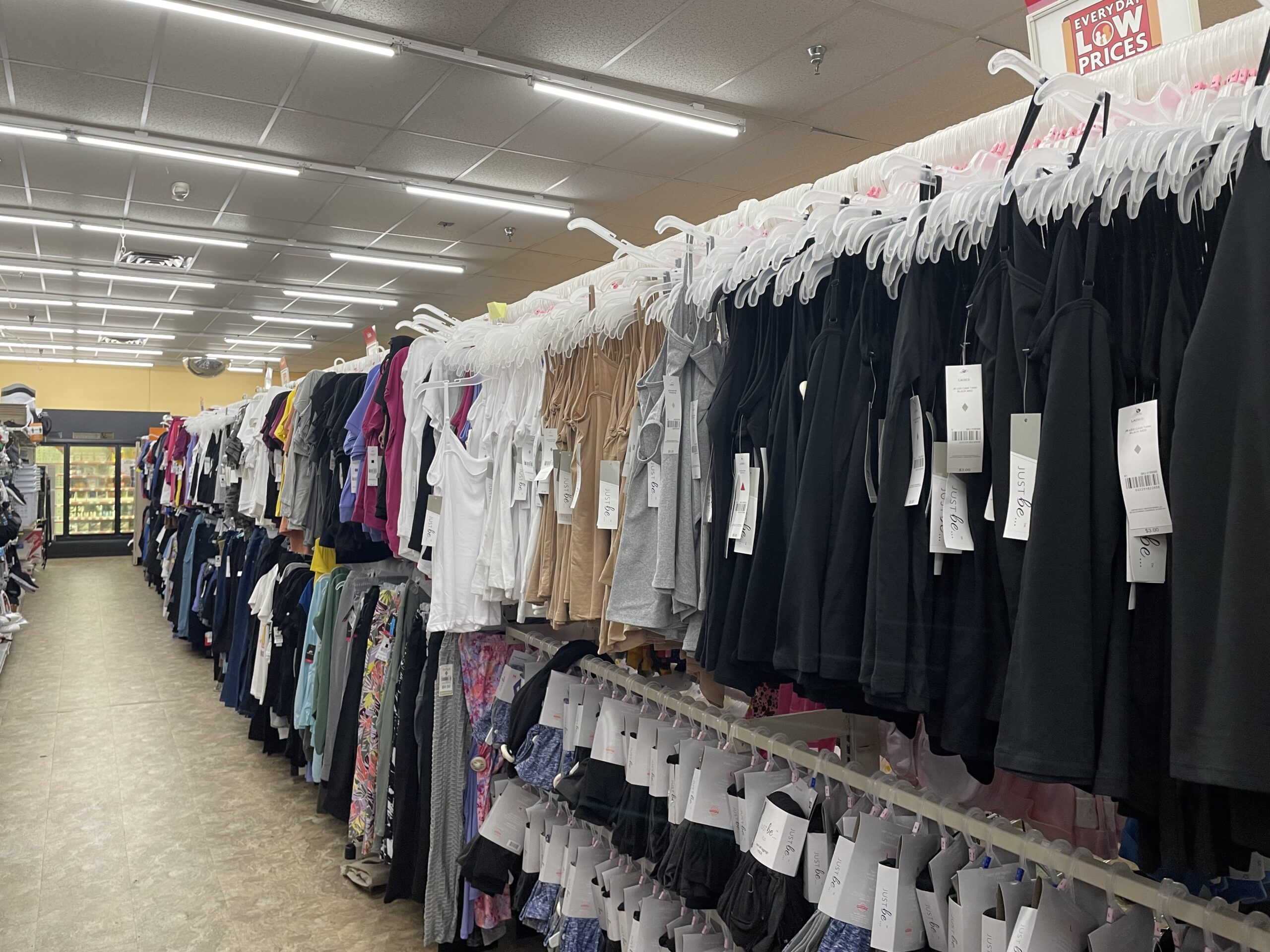 Connecticut residents are in the middle of the state’s sales-tax-free week, an annual event during which families can shop for clothes and shoes before the start of the school year without paying Connecticut’s 6.35 percent sales tax on purchases valued less than $100.

It’s the second sales tax holiday this year, the first coming in April thanks to American Rescue Plan dollars, and while the practice remains popular with the public and businesses, not everyone thinks sales tax holidays are good public policy.

Most states don’t have sales tax holidays, according to the Washington D.C. based Tax Foundation. Connecticut is one of seventeen states that hold such holidays and at least two states that previously held them – North Carolina and Georgia – ended the practice.

But what could possibly be wrong with giving people a break on taxes? Several things, according to the Tax Foundation and other institutes that analyze tax policy at the state and national level.

“Despite their political popularity, sales tax holidays are based on poor tax policy and distract policy-makers and taxpayers from real, permanent, and economically beneficial tax reform,” wrote Janelle Fritts, an analyst with the Tax Foundation. “They are also an inefficient means of helping low income consumers and an ineffective means of providing savings to consumers.”

Among the Tax Foundation’s arguments are that sales tax holidays do not actually stimulate economic growth but instead just shift the timing of purchases people will make anyway; the holidays arbitrarily discriminate between eligible products; they mislead consumers about savings, particularly if businesses raise the price of those goods in response to demand and that the holidays add needless complexity to the tax code.

They also add that during a time of high inflation, adding to demand will only drive up prices more and that there are more effective ways of helping low income consumers, such as reducing the sales tax rate year round or offering vouchers, similar to federal SNAP benefits.

The Tax Foundation isn’t the only tax policy think tank that casts doubt on the effectiveness of these holidays. The Institute of Taxation and Economic Policy (ITEP) and the Tax Policy Center harbor many of the same criticisms.

“These holidays may seem to lessen the regressive impacts of the sales tax, but their benefits are minimal while their downsides are significant,” wrote Marco Guzman of ITEP in a column for Bloomberg. “If policymakers truly wanted to prioritize tax fairness, their constituents would be better served by boosting important state-level credits like refundable sales tax and food credits, the child tax credit, or the earned income tax credit, which do far more to target struggling families and offset the regressive nature of the sales tax.”

“The idea of a sales tax exemption makes sense if a state is trying encourage first-time purchases of pricey goods like an energy efficient refrigerator. But for products that most residents will buy anyway – like school supplies – it doesn’t,” wrote Renu Zaretsky of the Tax Policy Center. “At the same time, they can cut into state revenues that are used for, among other things, schools.”

Touting the state’s sales tax holiday, Gov. Ned Lamont said in a press release that the holiday “is scheduled right at back-to-school season to help families stretch their dollar a little bit more during this busy time, while also giving businesses an extra boost to their bottom line.”

“We hope that the families of Connecticut can combine this holiday with his other initiatives such as the child tax rebate to ensure their children and loved ones are ready for the start of a great new school year,” said Department of Revenue Services Commissioner Mark Boughton.

Operating with a massive budget surplus for the first time in a long time, Connecticut has, at least, enacted some of the tax relief suggestions offered by Guzman: during the 2022 legislative session, the General Assembly passed roughly $660 million in tax relief, which included a one-time child tax rebate and increased the earned income tax credit.

The state’s budget surplus, which topped out at $4.3 billion for 2022, was bolstered in part by higher sales tax revenue, likely a result of inflation driving up prices and thus sales tax revenue. Connecticut’s sales tax revenue came in $542.5 million higher for fiscal year 2022 than originally budgeted, according to a report from the Connecticut comptroller.

By comparison, the sales tax holiday saved Connecticut residents roughly $2.3 million in foregone tax revenue for $37 million worth of purchases in 2019, according to the Department of Revenue Services’ annual report.

While most of the overall budget surplus will be used to pay down Connecticut’s substantial pension debt, Republicans in the General Assembly have called for using $1.2 billion of Connecticut’s budget surplus to reduce the sales tax rate from 6.35 percent to 5.99 percent and eliminate the extra sales tax on restaurant meals.

“We welcome and have fought for relief for Connecticut residents. But one week of a limited sales tax exemption is not nearly enough in these times of struggle for families and over collected tax surpluses for the state,” said Senate Republican Leader Kevin Kelly, R-Stratford, and Sen. Paul Formica, R-East Lyme, in a press release. “As inflation continues to surge, Connecticut residents are still being overtaxed.”

But the holiday remains popular despite the policy analysts’ objections, according to the National Conference of State Legislatures, which notes there is criticism of such holidays from “both sides of the political spectrum.”

“The debate on the merits of temporary sales tax exemptions will surely continue,” wrote Jackson Brainerd of NCSL, “but they remain politically popular and, with state budgets in relatively good condition, it seems the holiday season will continue merrily along in the states that celebrate it.”

Marc worked as an investigative reporter for Yankee Institute and was a 2014 Robert Novak Journalism Fellow. He previously worked in the field of mental health is the author of several books and novels, along with numerous freelance reporting jobs and publications. Marc has a Master of Fine Arts degree from Western Connecticut State University.
Email Author
More by Author
Twitter
ProtonMail
«Previous Post
CT community colleges rank top in the nation, PACT deadline extended»Next Post
New Haven man sentenced to 6 years for lottery and romance scheme