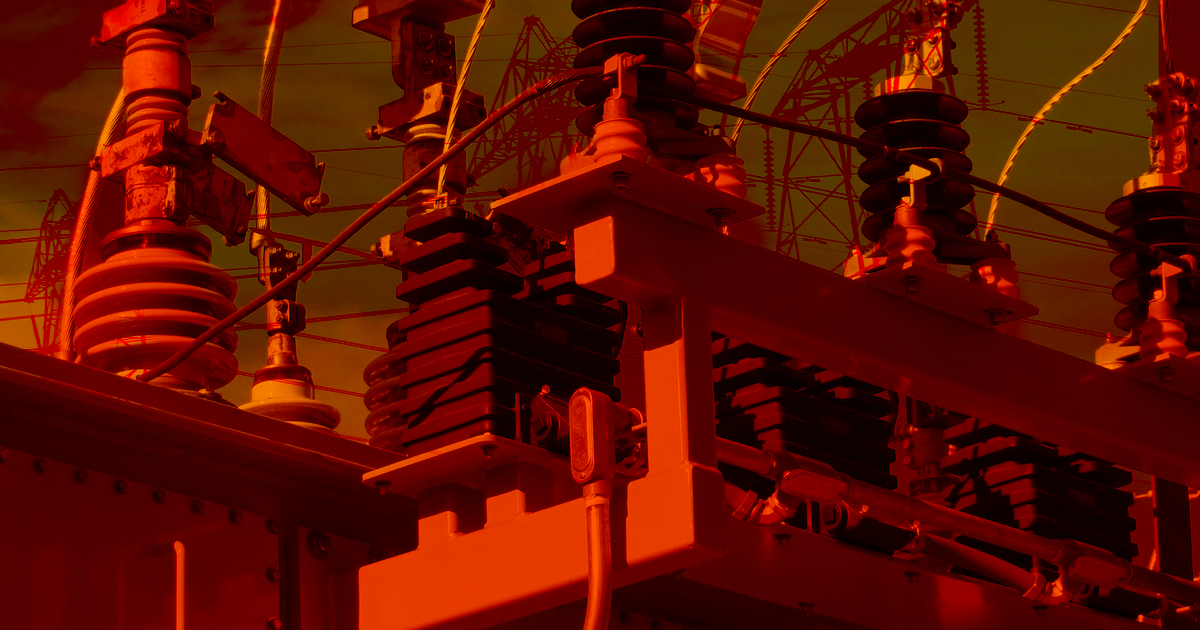 As we witness what is happening in California and Colorado with the desperate means to keep their power grids from crashing and avoiding rolling brownouts, let this be a serious wake-up call to Connecticut!

The rush to electrify everything is going too fast and potentially putting lives at risk.

We need to slow down; we are not there yet.

Connecticut is aggressively moving to electrify everything from the way you heat your home to the cars your family drives. It’s all part of The Connecticut Department of Energy and Environmental Protection’s new Comprehensive Energy Strategy, CES-2022. This plan resembles energy plans in California and Colorado, which is leading to an electricity crisis in those states.

California recently banned the sale of new-gasoline powered vehicles in or after 2035. The very next day after making this announcement, Californians were urged not to charge their electric vehicles because the grid couldn’t handle it. So, what would happen in 2035 when even more cars are hooked up to the grid? People may not be able to drive to work, drive their kids to school, drive to the grocery store, drive to important doctors’ appointments and the list goes on and on. This is a dangerous situation on so many levels, for the economy, for people’s livelihood and for important medical appointments.

In Colorado, thousands of residents found themselves locked out of their smart thermostats during sweltering temperatures last week in an effort to prevent power demand from overwhelming the grid. What this means is that big-brother utilities are finding their way into people’s homes and determining how much electricity they can use and when. Connecticut has explored doing the same thing here by installing “smart” meters where they would be able to literally set the dial for how much energy someone could use. If it sounds a little like George Orwell’s classic “1984” novel, it should.

If some Connecticut regulators have their way, they will be deciding who controls your energy future. Utilities in Connecticut are already a monopoly. If we give them even more power, no pun intended, they would become omnipotent, and what would that mean to you and your family?

We believe that a competitive marketplace and fuel diversity is the only way to lower greenhouse gas emissions while guaranteeing that people have access to the energy that they need to live, work and survive. We offer a green, renewable,liquid fuel mixed with ultra low-sulfur heating oil that is lowering carbon emissions as we speak. In fact, our fuel is better for the environment than natural gas, which is the most common fuel used to power our region’s electricity grid. We are already part of the solution. We have 600 local and family owned retailers delivering this fuel to half the residents of Connecticut. It does not require hooking more people up to an already maxed out electricity grid nor does it require expensive upgrades.  It is working now, as it is.

And our biodiesel fuel is made from recycled restaurant oil and soybean oil. It keeps waste out of landfills and helps reduce our dependency on foreign oil. By the year 2035, home heating oil in Connecticut will be 50% biodiesel by law, which we supported!

As we sit here watching what is happening out West, let’s not make the same mistakes. There are other ways to lower greenhouse gas emissions than just electrifying everything. We don’t want to lose power here especially during cold winter months. We don’t want to find ourselves in similar situations as California and Colorado. Connecticut residents deserve better.

Chris Herb is the President of the Connecticut Energy Marketers Association

Do you have a response to this opinion? An opinion on a different topic? Click here to submit an op-ed.

CII welcomes submissions of opinion articles on any topic relevant to the people of Connecticut. Submissions must be exclusive to us and should be between 550-800 words. You can read more about our guidelines for submission at https://insideinvestigator.org/submit-an-op-ed/ To submit an op-ed, email [email protected] with the text of your op-ed in line, we will not open attachments.
Email Author
More by Author
«Previous Post
Guilford selectmen denounce lawsuit against Board of Ed. as political stunt»Next Post
Middletown nets $12m in state funding for riverfront project