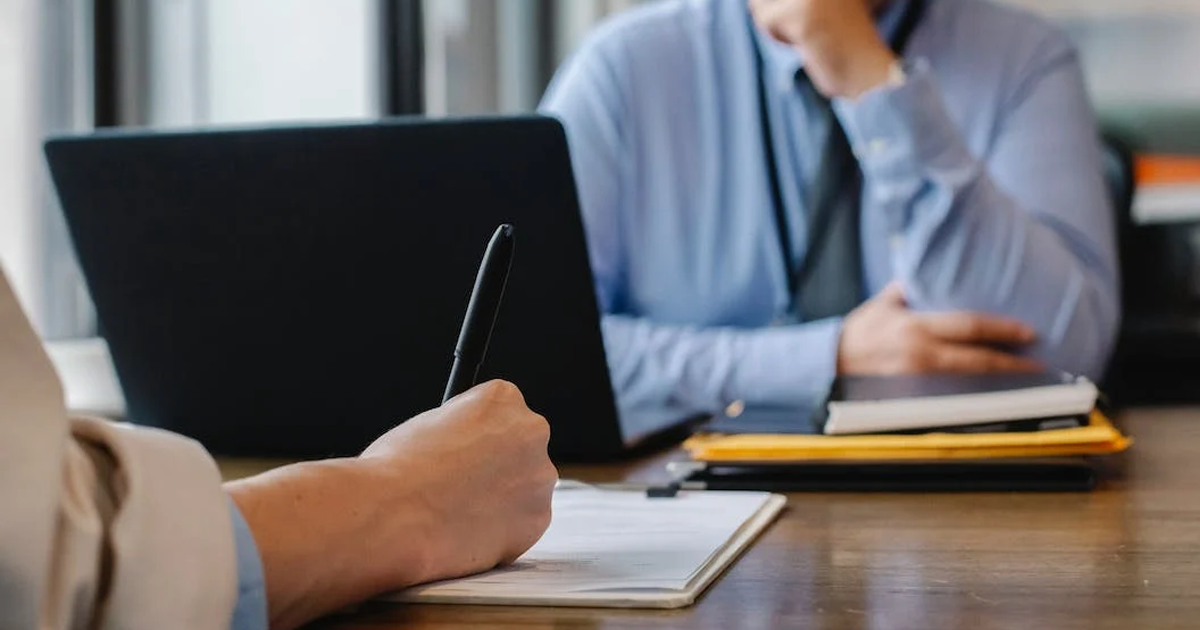 “We are partnering with great workplaces such as UConn Health to work toward 10,000+ positions for formerly incarcerated individuals across the state of Connecticut over the next 3-5 years,” Scot X. Esdaile, CT NAACP President, said in a statement. “The CT NAACP values our partnership with UConn Health and we look forward to working together to ensure the goal of the One Million Jobs Campaign for the formerly incarcerated in Connecticut.”

As part of the campaign, the NAACP is partnering with the healthcare, construction, manufacturing and transportation industries to secure jobs for formerly incarcerated individuals over the next three to five years, according to the campaign’s website.

Yale-New Haven Health made a similar commitment last year, also pledging to set aside five percent of its entry-level job opportunities to employ formerly incarcerated workers. Other sponsors of the campaign include the Community Foundation for Greater New Haven, the Hartford Foundation for Public Giving and CVS Pharmacy.

A national, award-winning journalist from Bristol, Tom has a passion for writing. Prior to joining CII, he worked in print, television, and as a freelance journalist. He has taken deep dives into sexual assault allegations by Connecticut professors, uncovered issues at state-run prisons, and covered evictions in the New Britain Herald. He chose to focus on issues based in Connecticut because this is his home, and this is where he wants his work to make the greatest impact.
Email Author
More by Author
Twitter
ProtonMail
«Previous Post
State grant program to provide rural infrastructure and safety upgrades»Next Post
Lewd acts raise concerns for Millennium tenants; owners claim sabotage