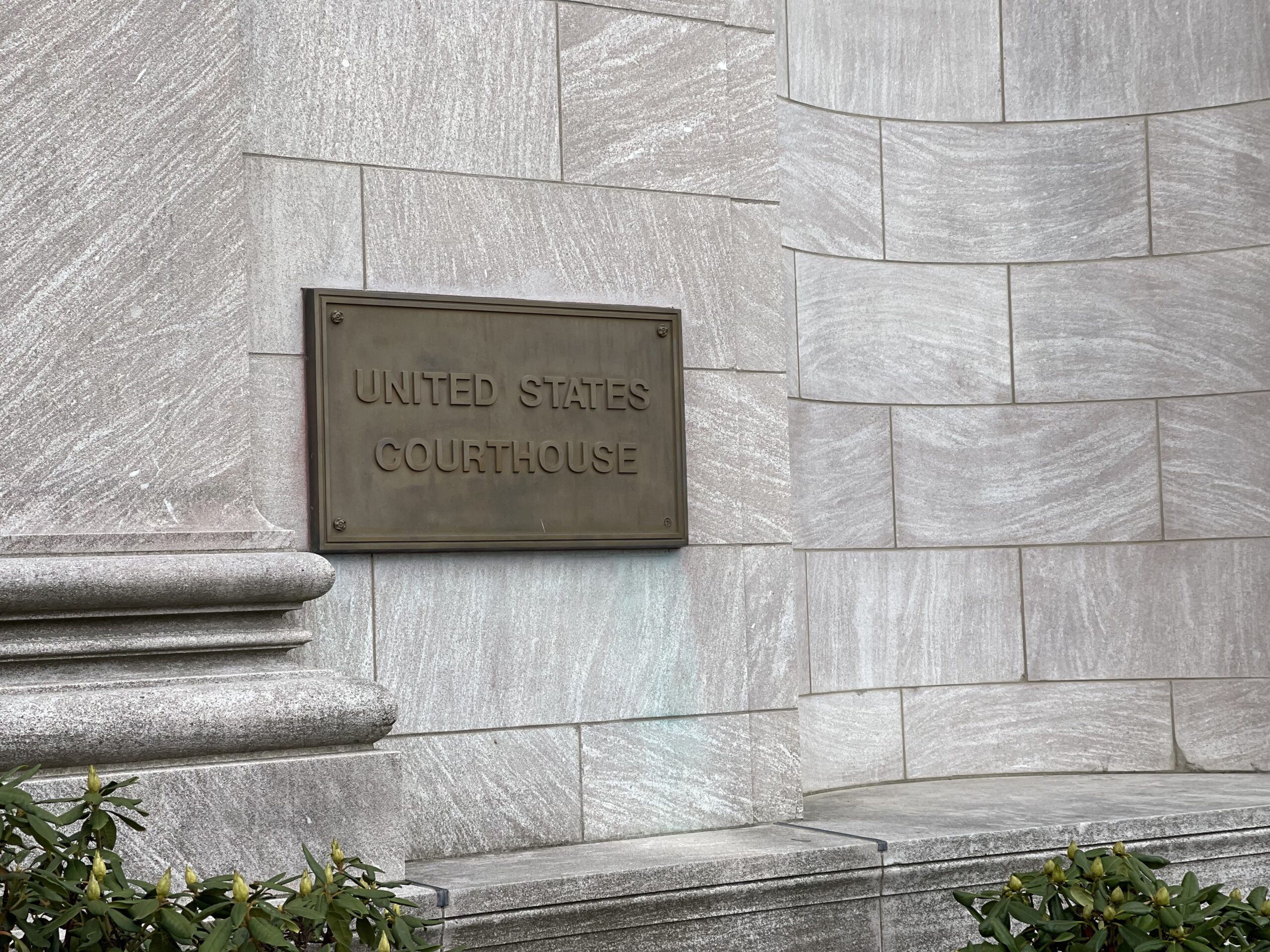 According to the U.S. Attorney’s office, Harrington is accused of using real identifying information of people without their prior knowledge to submit fraudulent applications for unemployment assistance provided by the CARES Act.

Upon receipt of the applications, the Connecticut Department of Labor granted assistance to the fraudulent applicant in the form of prepaid debit cards. Harrington allegedly obtained those debit cards and used them for his own purposes.

Harrington was charged with access device fraud and aggravated identity theft. The fraud charges carry a maximum sentence of 15 years in federal prison while identity theft carries a mandatory sentence of two years.

Harrington made his initial appearance in court on Wednesday and was released on $50,000 bond.

An Emmy and AP award-winning journalist, Tricia has spent more than a decade working in digital and broadcast media. She has covered everything from government corruption to science and space to entertainment and is always looking for new and interesting stories to tell. She believes in the power of journalism to affect change and to change minds and wants to hear from you about the stories you think about being overlooked.
Email Author
More by Author
Twitter
ProtonMail
«Previous Post
Audit: State Police working massive overtime»Next Post
Secrecy Pact: the FOI Commission, climate litigation, and hidden documents