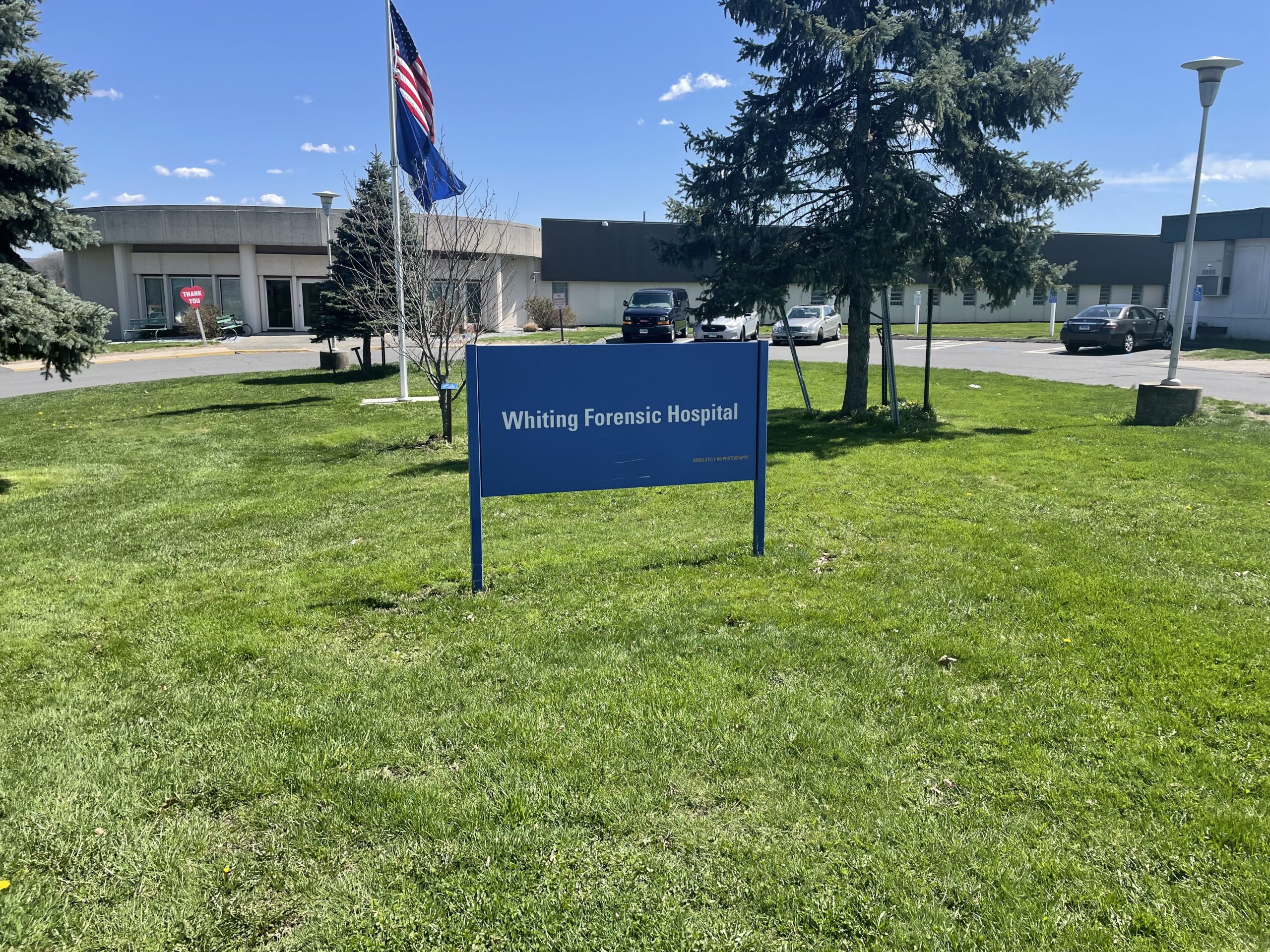 The State has reached a $9 million dollar settlement with the family of William Shehadi to resolve all claims in regards to the abuse of Shehadi at Whiting Forensic Hospital, Deputy Attorney General Margaret Chapple announced during a committee meeting on Monday.

The lawsuit arose out of a 2017 whistleblower complaint that reported the abuse of Shehadi, who had been held at the state’s psychiatric facility since 1995 after he was found not guilty by reason of insanity in the death of his father.

The complaint triggered an investigation that substantiated the claims of the whistleblower, former Whiting employee Ben Rosado.

Surveillance camera footage showed staff members throwing food and liquids on Shehadi, kicking him, placing a soiled diaper on his head, and at one point coming into his room and flipping him off of his bed onto the floor. The abuse allegedly took place over a number of years.

The investigation culminated in the arrest of 12 Whiting employees who participated in the abuse and the termination of dozens of others who failed to report it.

“Arriving at the $9 million dollars is more of an art than a science,” Chapple said. “We believe that the settlement is a fair and just settlement for the State, despite the fact we recognize it’s a large amount of money.”

Chapple said that the amount of the settlement is fair considering the egregious nature of the allegations in the case and the fact that some of the claims were substantiated in the State’s investigation.

The settlement will be paid out to Shehadi’s conservator, his brother Al Shehadi, and contains provisions covering his future care at Whiting.

“This must be an appropriate and adequate settlement for the brother [Al Shehadi] who is administering this on behalf of his sibling who killed their father,” State Senator John Kissel, R-Enfield, said during the Senate vote to approve the settlement. “Given that circumstance, I am reassured that this must be in the best interest of the family as a whole.”

Initially, the parties were unable to come to an agreement, with Shehadi’s side demanding much more than $9 million dollars, according to Chapple.

“I’m confident that this is the absolute best figure that we could have achieved,” Linsley Barbato, the attorney who handled the case, said. “I think the risk of exposure to the State for a greater number if it’s tried to a jury is one we don’t want to take.”

The settlement also stipulates the withdrawal of the pending federal lawsuit against the 12 individuals charged with abusing Shehadi. And, as the State declined to represent them in the federal lawsuit, the settlement also absolves the state of any responsibility for the costs and attorney’s fees that the individuals may have accrued defending themselves against the lawsuit.

Additionally, if the federal lawsuit had proceeded and a jury awarded monetary damages to Shehadi, the defendants could have sued the State for the cost of those damages. The settlement protects the State from that potential exposure.

While Barbato said that the Attorney General’s Office is not aware of any other victims, State Representative Doug Dubitsky, R-Chaplin, questioned the likelihood that Shehadi is the only patient that was abused at Whiting.

“It sounded like 50 employees were either arrested or disciplined or fired [in connection with Shehadi’s abuse], that sounds like a systemic issue that envelops an entire facility,” Dubitsky said.

“Twelve people were arrested for abusing this one person and none of these 12 were implicated in the abuse of any other patient at Whiting,” Dubitsky questioned. “Seems odd to me.”

State Representative Matt Blumenthal, D-Stamford, recused himself from the House vote to approve the settlement because the law firm he works for, Koskoff Koskoff & Bieder, represented Shehadi. Sen. Matt Lesser, D-Middletown, also recused himself out of an “abundance of caution”.

The House and Senate both approved the settlement.

A national, award-winning journalist from Bristol, Tom has a passion for writing. Prior to joining CII, he worked in print, television, and as a freelance journalist. He has taken deep dives into sexual assault allegations by Connecticut professors, uncovered issues at state-run prisons, and covered evictions in the New Britain Herald. He chose to focus on issues based in Connecticut because this is his home, and this is where he wants his work to make the greatest impact.
Email Author
More by Author
Twitter
ProtonMail
«Previous Post
Covid sends top lawmakers to quarantine; cases rise but hospitalizations remain low»Next Post
Connecticut aid-in-dying bill voted down in Judiciary Committee