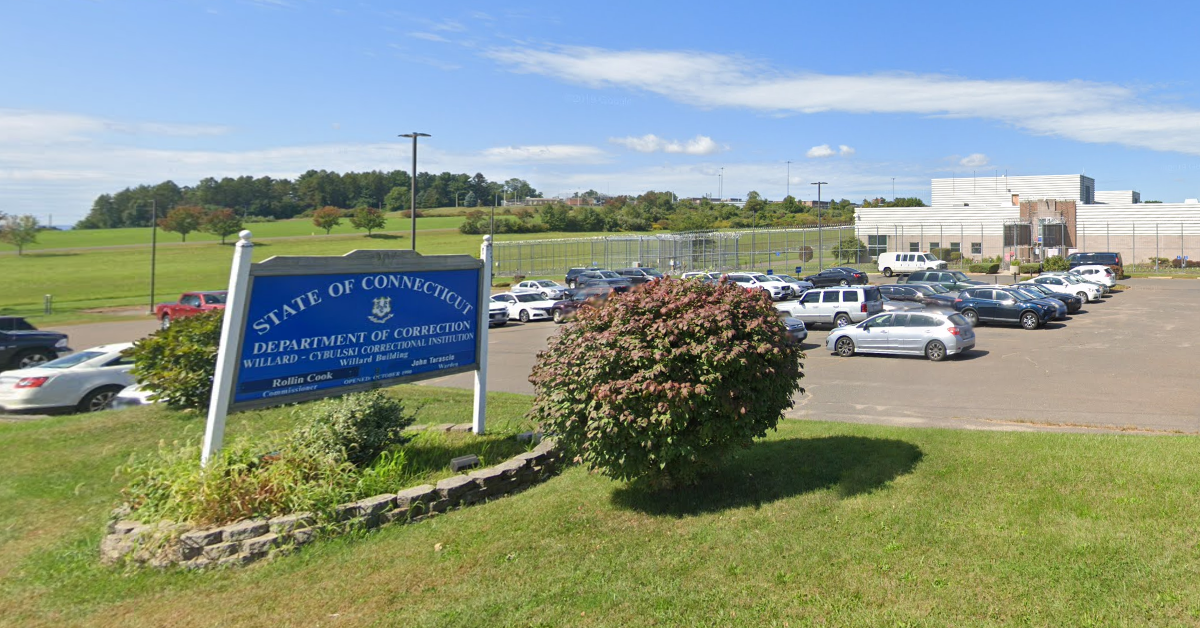 Gov. Lamont announced on Tuesday that his administration has plans to close Willard Correctional Institution in Enfield by April 1, 2023. Willard will be the third prison to close in recent years, joining Radgowski and Northern correctional institutes that shut down in 2021 due to the state’s declining prison populations.

The Lamont administration worked with the leadership of the Connecticut Department of Correction to develop plans to close Willard. According to the governor’s office, closing the facility will save taxpayers approximately $6.5 million in annual operating costs and focus correction resources more efficiently on the current population.

“Because spending millions annually to operate facilities for a population that is significantly smaller than just a few years ago is not a good use of taxpayer money, Connecticut is continuing to right-size its correction system to concentrate resources more effectively,” Gov. Lamont said. “I applaud Commissioner Quiros, along with all of the correctional professionals at the Department of Correction, for their tireless efforts to keep the facilities secure and our communities safe.”

The transferring of the staff will help to fill vacancies at other facilities and help to reduce overtime expenses which are routinely the highest among state agencies, reaching over $94 million over the last fiscal year.

A national, award-winning journalist from Bristol, Tom has a passion for writing. Prior to joining CII, he worked in print, television, and as a freelance journalist. He has taken deep dives into sexual assault allegations by Connecticut professors, uncovered issues at state-run prisons, and covered evictions in the New Britain Herald. He chose to focus on issues based in Connecticut because this is his home, and this is where he wants his work to make the greatest impact.
Email Author
More by Author
Twitter
ProtonMail
«Previous Post
House Republicans call for “guardrails” on commercial marijuana»Next Post
Legislation would protect CT abortion providers from malpractice insurers