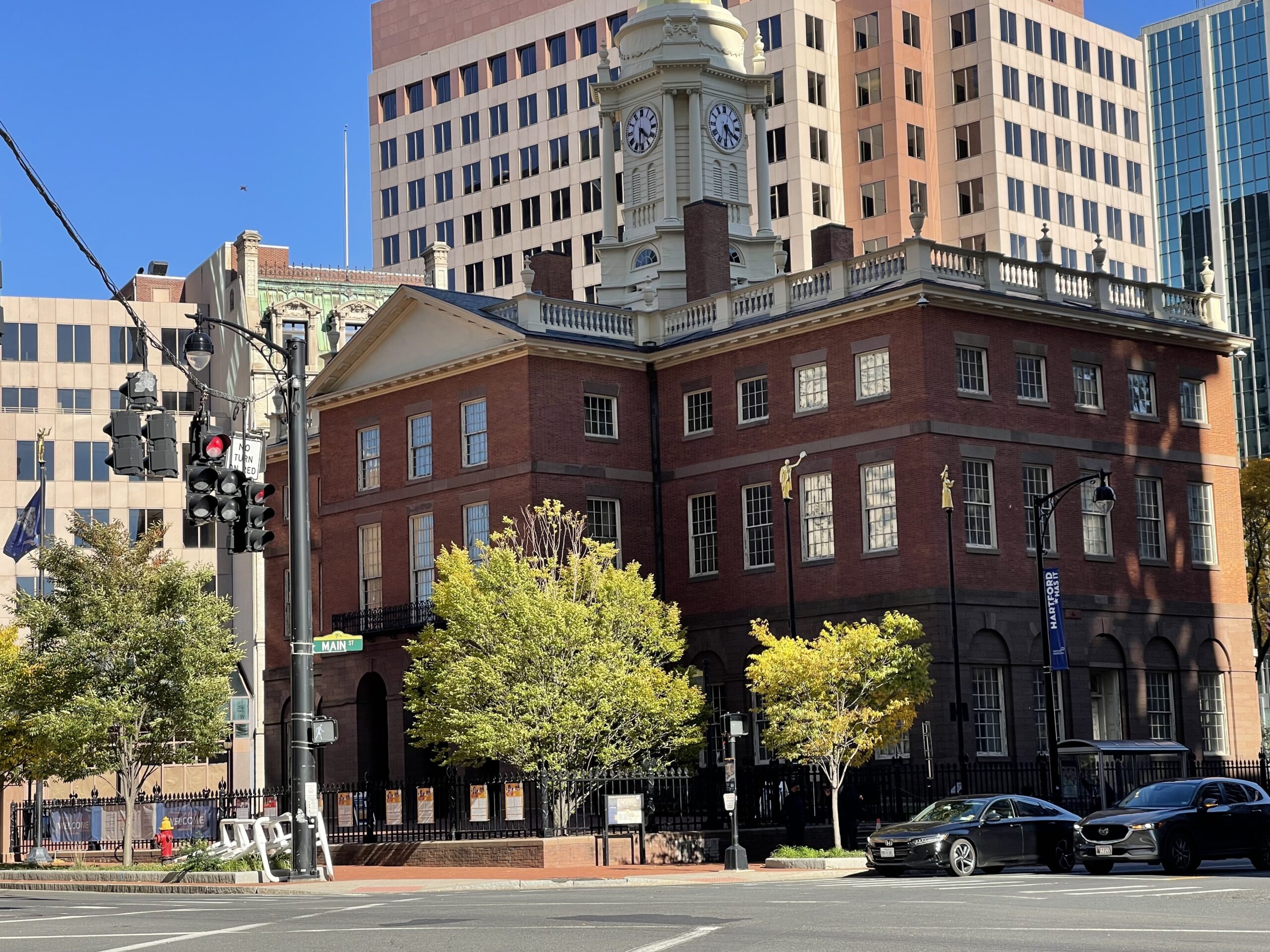 Connecticut’s witch trial victims have a second chance at exoneration, nearly 400 years after they were first persecuted in the state. Following a Joint Senate Resolution introduced last week by Sen. Saud Anwar, there is now a new Joint Resolution in the General Assembly, this one in the house.

The Joint House Resolution “Recognizing the Unfair Treatment of Individuals Accused of Witchcraft During the Seventeenth Century” was introduced on Tuesday by Rep. Jane Garibay (D-Windsor). It was referred to the Committee of the Judiciary, where the Senate Resolution was also sent.

Garibay, who has spent time speaking with witch trial exoneration activists, told CII last year that she was planning to introduce this resolution during the current legislative session. Though previous efforts to exonerate or pardon the dozens of men and women who were accused of witchcraft in the 1600s have failed, Garibay said she was optimistic about the resolution’s chances this year.

“I know that Majority Leader Rojas called me. He’s in full support of it, so I think there is support,” she said at the time. “It’s the time when women are facing losing what we consider rights, that women that lost those rights years ago, and I know it was the time and it was different, but it was horrible.”

Garibay represents Windsor, the town where Connecticut’s very first witch trial victim, Alse Young, was tried, convicted, and sentenced to death for witchcraft in 1647, decades before the famous hysteria in Salem, Massachusetts.

Alse was the first of 11 people who were put to death before Connecticut stopped witch executions in 1657.

The activist group concluded their statement by calling on the General Assembly to pass the resolution.

An Emmy and AP award-winning journalist, Tricia has spent more than a decade working in digital and broadcast media. She has covered everything from government corruption to science and space to entertainment and is always looking for new and interesting stories to tell. She believes in the power of journalism to affect change and to change minds and wants to hear from you about the stories you think about being overlooked.
Email Author
More by Author
Twitter
ProtonMail
«Previous Post
Connecticut Supreme Court hears arguments over hate speech law»Next Post
Alumni lawsuit against Yale over trustee petition ballot ban moves forward