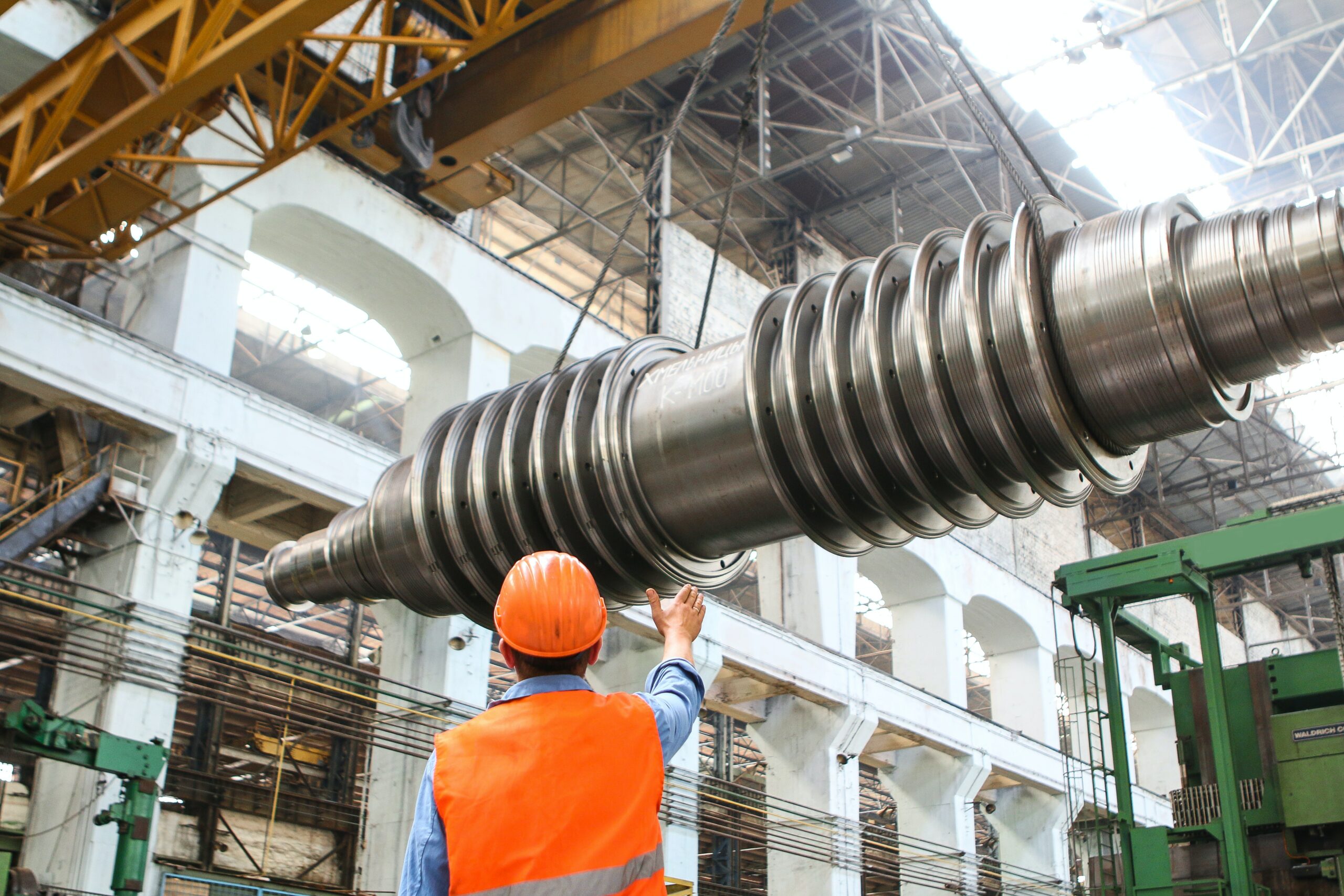 Connecticut’s manufacturing industry says that finding and retaining employees is their biggest challenge going into 2023, according to a new report released by the Connecticut Business and Industry Association (CBIA).

Eighty-seven percent of surveyed manufacturing companies said labor supply is their biggest problem. The manufacturing sector has regained 93 percent of the 11,500 jobs lost during the COVID-19 pandemic, but companies say they need 11,000 more workers for jobs that remain open.

Part of the problem is finding skilled workers and then retaining them, as competition for labor means companies are offering high pay, better benefits and sign-on bonuses to lure skilled workers from companies. They also face supply-chain disruptions and escalating costs due to inflation.

“Manufacturers face unprecedented competition and challenges, including 40-year-high inflation and ongoing supply chain disruptions that must be addressed,” said CBIA President Chris DiPentima in a press release. “Solving the labor shortage crisis – our economy’s greatest threat – requires long-term sustainable solutions that will make Connecticut more affordable for residents and employers and unlock opportunities for all.”

The manufacturing sector accounts for 4,368 companies employing 160,000 people in Connecticut and generating $31 billion in 2021, according to the report. Those companies, the vast majority of which employ fewer than 100 people, also account for $16.2 billion in annual wages and more than $300 million in corporate and sales tax revenue for the state.

Aerospace and transportation manufacturers remain the largest subsection of the manufacturing sector, driven by Connecticut’s defense manufacturers like Electric Boat, Sikorsky, and Pratt & Whitney, along with the many companies that help supply them.

The labor shortage issue for manufacturing is not new, although exacerbated by the pandemic. Lawmakers have been looking for ways to create pipelines from school into the manufacturing sector through STEM education and in 2022 expanded the manufacturing apprentice tax credit to pass-through entities, which CBIA says puts “most small and medium sized manufacturers on an equal playing field with larger companies.”

Connecticut also put $70 million in federal COVID-relief dollars into the CareerConneCT program, which offers training for residents to be placed in high-demand jobs.

Connecticut’s manufacturing sector has faced a long decline, however, since 1990, when more than 300,000 people in the state were employed by manufacturers. Manufacturers named tax relief, spending and pension reforms, and more business-friendly policies as their top asks of the General Assembly moving into 2023.

The report also faults the state for not paying back all the unemployment funds borrowed from the federal government to cover the state unemployment trust fund during the pandemic. Employers will have to pay back the remaining $400 million through higher unemployment insurance taxes.

“Manufacturers face constant competition in the global economy. When policymakers support opportunities to boost Connecticut’s competitiveness, everybody wins,” the report says in its conclusion. “When they fail to support solutions that make the state more affordable, expand workforce pipelines, lower taxes and business costs, promote research and development, and reward innovation, we all lose.”

Only 21 percent of surveyed manufacturers predict moderate growth for Connecticut in the coming year, while 39 percent saw the economy remaining static and 57 percent believe there will be a moderate or strong contraction.

Marc worked as an investigative reporter for Yankee Institute and was a 2014 Robert Novak Journalism Fellow. He previously worked in the field of mental health is the author of several books and novels, along with numerous freelance reporting jobs and publications. Marc has a Master of Fine Arts degree from Western Connecticut State University.
Email Author
More by Author
Twitter
ProtonMail
«Previous Post
Second payment from opioid distributor settlement arrives in Connecticut»Next Post
DEEP awards nearly $5 million in sustainable waste removal grants