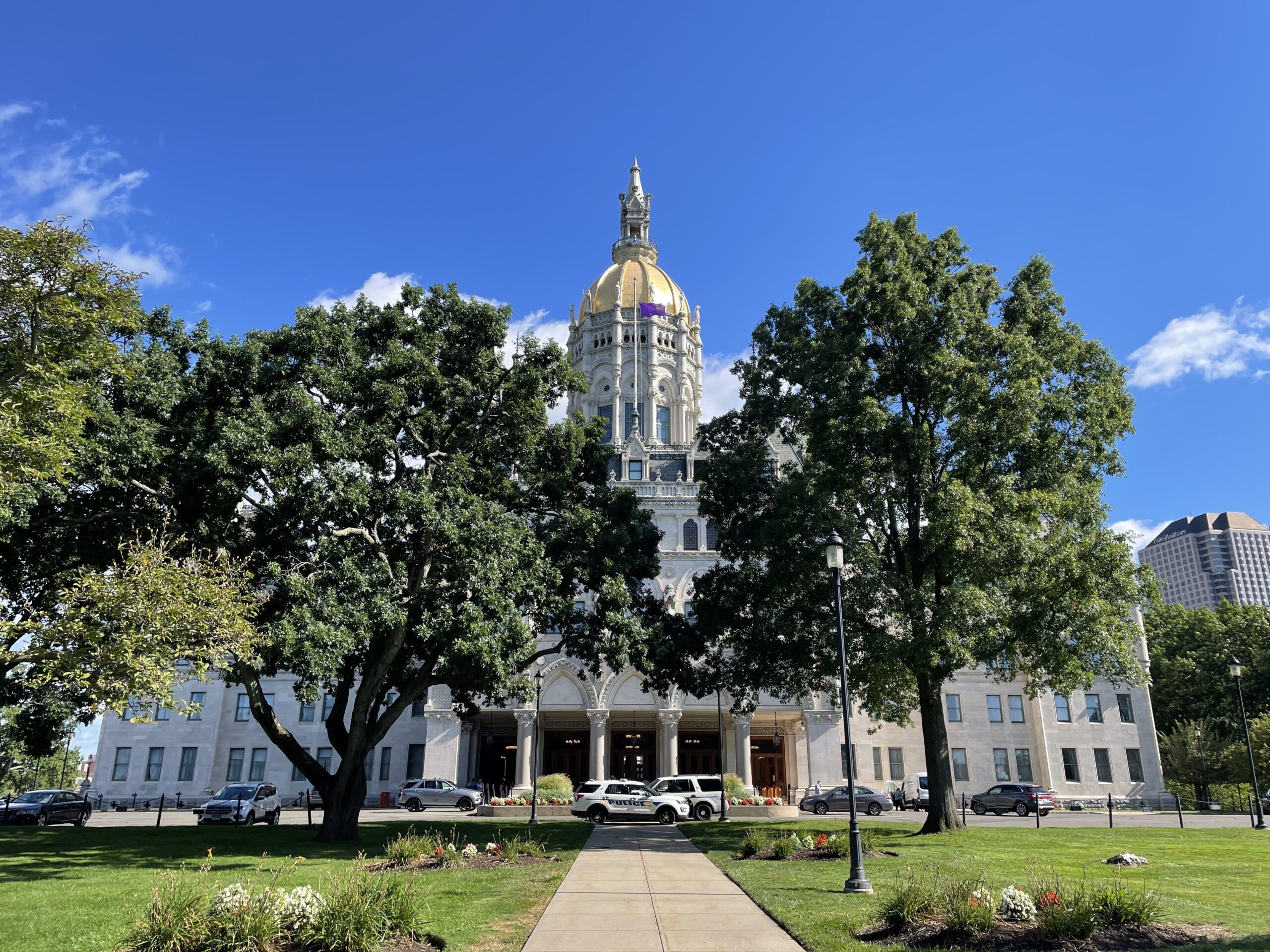 Connecticut was ranked 47th in the country for its business tax climate by the Tax Foundation in their annual assessment of business taxes across the country.

Connecticut’s low ranking should come as no surprise, however: Connecticut’s score has remained unchanged since 2014, remaining only slightly ahead of New York, New Jersey, and California.

“The evidence shows that states with the best tax systems will be the most competitive at attracting new businesses and most effective at generating economic and employment growth,” study authors Janelle Fritts and Jared Walczak wrote. “It is true that taxes are but one factor in business decision making. Other concerns also matter – such as access to raw materials or infrastructure or a skilled labor pool – but a simple, sensible tax system can positively impact business operations with regard to these resources.”

The state’s corporate taxes, sales tax and unemployment insurance taxes all scored in the twenties.

Connecticut paid back more than half of the $888 million loan, but the remaining $400 million will be repaid by businesses over several years through higher unemployment insurance tax rates.

Republicans in General Assembly and the Connecticut Business and Industry Association (CBIA) called for elected leaders to use federal COVID dollars to pay off the remaining loan arguing the increased cost will hinder hiring and job growth.

Earlier in the year, CNBC issued its annual business rankings for states, with Connecticut sliding from 24th in the country to 39th, with the cost of living, economy, cost of doing business and infrastructure dragging the state down.

Connecticut has consistently been adding jobs since the COVID-19 pandemic, but has consistently lagged the national average. Connecticut saw its gross domestic product shrink in the second quarter of 2022, largely due to declines in the finance and insurance sector as the stock market has seen a particularly rocky year.

“Taxes matter to business, and states do not enact tax changes in a vacuum,” said study author Janelle Fritts, a policy analyst with the Tax Foundation. “A state with lower tax costs will be more attractive to business investment and growth, and every tax law will in some way change a state’s competitive position relative to its immediate neighbors, its region, and even globally.”