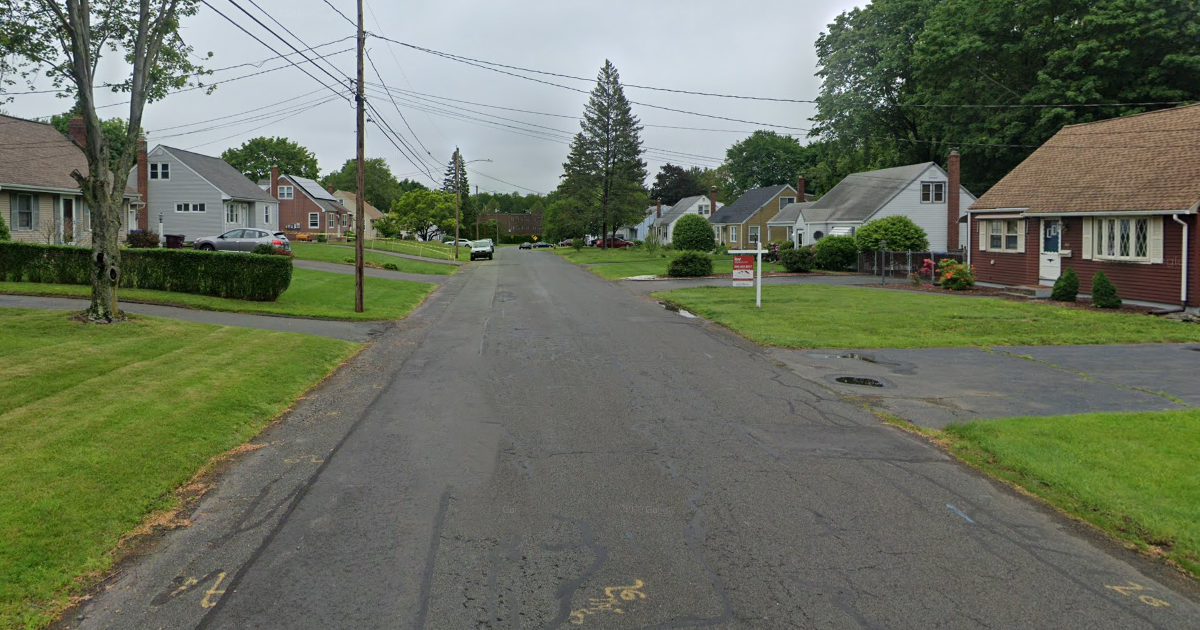 Connecticut had the tenth highest rate of foreclosure filings in the country during the third quarter of 2022, part of an overall uptick across the country since the COVID-19 pandemic moratorium on foreclosures, according to an analysis by real estate data curator ATTOM.

According to ATTOM, there were 1,205 homes in Connecticut with foreclosure filings against them and a foreclosure rate of 1 for every 1,270 homes. This marked a 3.3 percent increase over the second quarter.

Nationally, the foreclosure market report showed “there were a total of 92,634 U.S. properties with foreclosure filings – default notices, scheduled auctions or bank repossessions – up 3 percent from the previous quarter and 104 percent from a year ago.”

However, the foreclosure rates remain below pre-pandemic highs, according to Rick Sharga, executive vice president of market intelligence for ATTOM.

“Foreclosure starts, while rising since the end of the government’s foreclosure moratorium, still lag pre-pandemic levels,” Sharga said. “Foreclosure activity is reflecting other aspects of the economy, as unemployment rates continue to be historically low, and mortgage delinquency rates are lower than they were before the COVID-19 outbreak.”

A foreclosure moratorium was implemented by the federal government as part of the CARES Act, which was extended until July 31 of 2021. Additionally, ARPA provided states with $10 billion to help homeowners who were facing hardship with either mortgage or utility payments.

Connecticut received $123 million from the Homeowners Assistance Fund and created MyHomeCT, which offered grants for mortgage assistance. According to the MyHomeCT dashboard, 347 applications were approved for a total of $4.9 million.

According to CT Data’s numbers, foreclosures in Connecticut are well below pre-pandemic figures. April through June of 2019 saw 766 foreclosures, whereas the same time period in 2022 saw 140.

Despite the uptick in foreclosure proceedings, Sharga noted that few properties are actually being taken back by the lender, with most people preferring to sell the property.

“Very few of the properties entering the foreclosure process have reverted to the lender at the end of the process,” Sharga said. “We believe this may be an indication that borrowers are leveraging their equity and selling their homes rather than risking the loss of their equity in a foreclosure action.”

States with the highest foreclosure rates were Illinois, Delaware, New Jersey and South Carolina, according to ATTOM.

Marc worked as an investigative reporter for Yankee Institute and was a 2014 Robert Novak Journalism Fellow. He previously worked in the field of mental health is the author of several books and novels, along with numerous freelance reporting jobs and publications. Marc has a Master of Fine Arts degree from Western Connecticut State University.
Email Author
More by Author
Twitter
ProtonMail
«Previous Post
State board upholds firing of Ledyard police officer»Next Post
Driving Force: the uncertain future of Connecticut’s vehicle tax