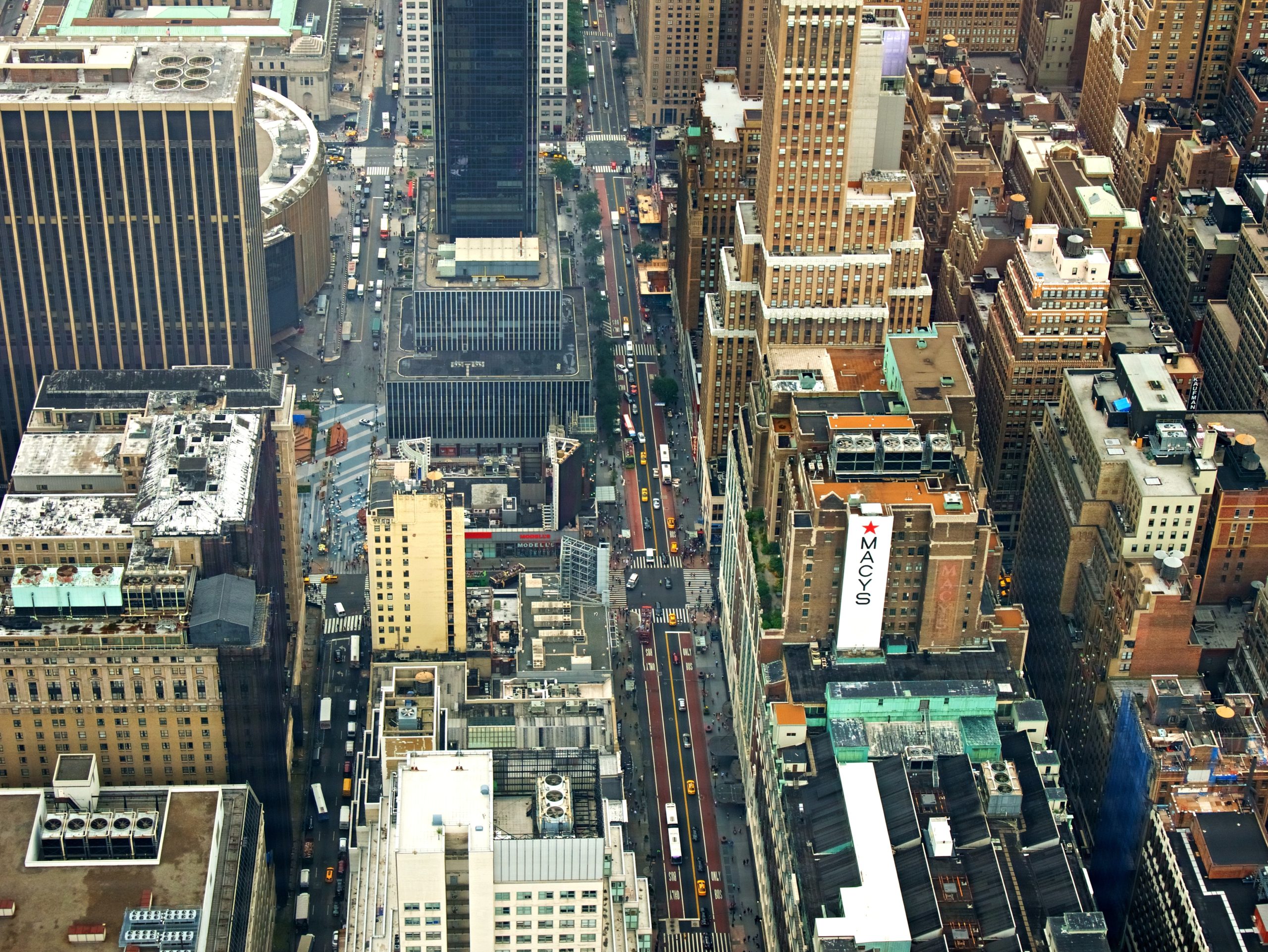 The assessment provides a detailed outline of proposed operational changes as well as a look at the economic, environmental, and social justice effects of those changes. Among the greatest effects outlined in the report were an increase in revenue for the MTA and a decrease in traffic on some of the busiest roads in the nation.

The CBDTP was designed to accomplish goals laid out in the MTA Reform and Traffic Mobility Act, a 2019 budget supplement that sought to lower roadway congestion and fund public transit through a congestion pricing model. Under the program, roadways leading into the Manhattan Central Business District (60th Street and below) would implement vehicle tolls that would vary based on peak travel times. The tolls would, in theory, help to cut down on the number of people traveling into or out of the city at those peak times, and would provide an estimated $15 billion in funding to the MTA.

“The tremendous detail included in this assessment makes clear the widespread benefits that would result from central business district tolling,” said MTA Chair and CEO Janno Lieber in a statement. “Bottom line: congestion pricing is good for the environment, good for public transit and good for New York and the region. We look forward to receiving public feedback in the weeks ahead.”

The proposed tolls run between $9-23 for peak times, $7-17 for off-peak, and $5-12 for overnight travel depending on the tolling scenario.

Suggested toll prices vary depending on a number of factors including the type of vehicle. Passenger vehicles would pay different rates than trucks or delivery vehicles. Additionally, passenger vehicles making a round trip into and out of the city (or the other way around) would only be required to pay the toll once, rather than in both directions. People staying in the city for an extended period, or leaving and returning days later, would pay in each direction.

The model could also be extended into specific lane types, allowing for different tolling in express or high occupancy lanes.

According to the assessment, implementation of these tolls would lead to between 15-20% less congestion on the roadways leading into Manhattan. This would, in turn, create faster commute times for workers, increase the reliability of MTA bus service, and would improve air quality within the designated area. Right now, according to the assessment, congestion on these roadways leads to 102 hours of lost time and a loss of nearly $1,595 per year per driver in the region. It has also led to 19% slower bus speeds and a 22% decrease in travel speed since 2010.

The affected roadways into the Manhattan CBD reportedly see 7.7 million travelers per week, or roughly twice the population of Los Angeles. About 75% of those utilize public transit, according to the assessment, leaving an estimated 1.85 million traveling through the region by car. According to the MTA, about 0.2% of those come from Connecticut.

The program does bring with it some negative effects, as noted in the assessment. In addition to the obvious increased cost for everyone using the toll roads, those costs would weigh more heavily on low-income workers. The assessment states that these drivers would not bear a predominant cost of the toll increases, but those without alternatives to driving would be hit with disproportionately higher commuter costs relative to their incomes.

Low-income drivers who live within the CBD, and whose adjusted gross income is below $60,000, would be eligible to claim a proposed New York State tax credit for the cost of those tolls.

Privacy advocates have also raised concerns over congestion tolling, arguing that the system requires the state to capture personal information for drivers on roadways and log every time that driver’s vehicle crosses certain borders. In a 2020 report, the organization STOP Spying, in conjunction with the NYU School of Law, outlined potential risks and mitigation techniques that could come into play.

Funds raised through the tolls would be used to maintain and update the MTA’s various transit systems, most notably the NYC Subway system. According to the assessment, funds are needed to increase reliability and environmental sustainability, create accessible services, and improve safety.

The entire assessment is available online and can be viewed in person at repositories in New York, New Jersey, and Connecticut. The Connecticut repositories include two locations each in Fairfield and New Haven counties. You can see a complete list here.

Online public comment officially opens today, August 10th. You can submit an electronic comment by using the form here. You can also sign up to speak at one of several online public hearings. Additional information on the dates, times, and how to sign up is available here.

An Emmy and AP award-winning journalist, Tricia has spent more than a decade working in digital and broadcast media. She has covered everything from government corruption to science and space to entertainment and is always looking for new and interesting stories to tell. She believes in the power of journalism to affect change and to change minds and wants to hear from you about the stories you think about being overlooked.
Email Author
More by Author
Twitter
ProtonMail
«Previous Post
$30 million in grants set to be distributed to Connecticut hospitality businesses»Next Post
State releases population report highlighting biggest winners and losers