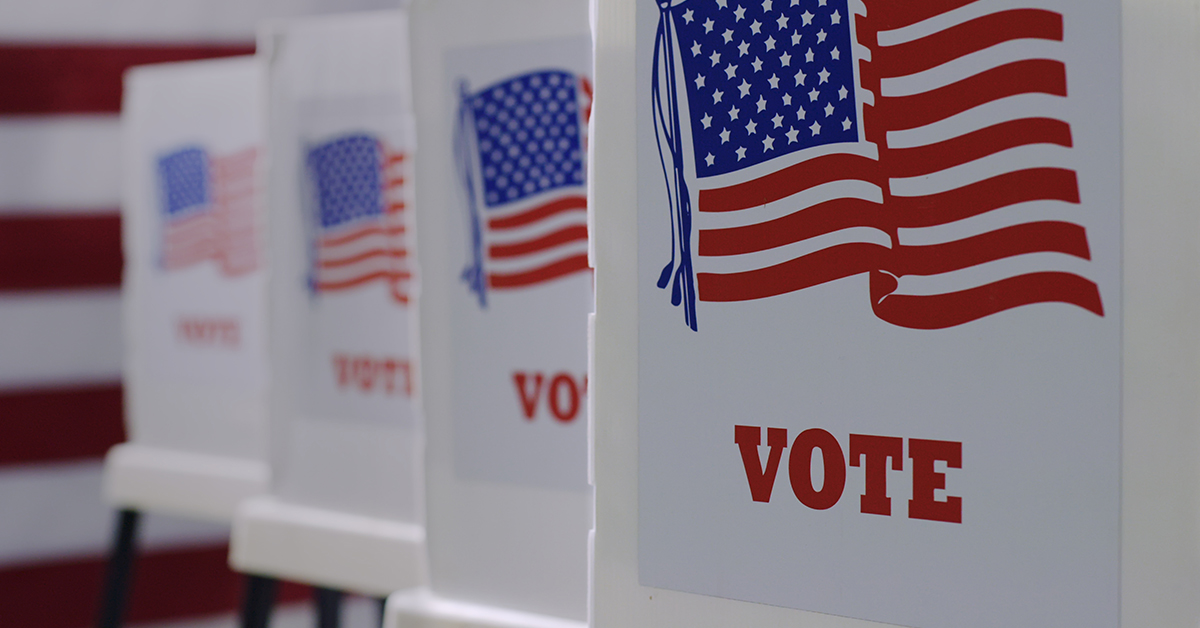 Secretary of the State Stephanie Thomas submitted her agency’s recommendations for the implementation of an early voting program to the Connecticut General Assembly on Thursday. Thomas’ proposal urges lawmakers to approve 10 days of early voting starting in 2023, scheduled to include the two weekends before Election Day.

The Secretary’s proposal comes after Connecticut voters approved a ballot measure in November permitting the legislature to pass a law allowing early voting in the state. The ballot question passed with about 60 percent voting in favor.

“You now have the important task of shaping legislation that provides increased access to voters, creates minimal strain on our municipalities and election officials, and is easily understood by the public,” Thomas wrote to legislators.

In addition to the proposal, Thomas provided lawmakers with a report by the Center for Election Innovation & Research (CEIR), which details its findings and recommendations for possible early voting policy modes.

CEIR, a nonprofit that works to build back confidence in elections, developed four early in-person voting policy models tailored to Connecticut by studying election laws in all 50 states and the District of Columbia and performing surveys and interviews with state election officials. CEIR also referred to academic research and administrative data on early in-person voting.

In order to provide the state with adequate time to implement early voting in time for November, Thomas requested that legislators pass the bill no later than March 31st. Additionally, the Secretary urged the legislature to provide adequate funding for municipalities to implement the program seamlessly.

“It is imperative that any program be fully funded by the state to cover the costs of training materials, staff time, ballots and envelopes, chain of custody storage equipment, municipal technological upgrades, and any other incurred expenses,” Thomas wrote.

Connecticut is one of only four states in the country without early voting, the other three states being Alabama, New Hampshire and Oregon, the latter of which conducts their elections primarily through mail-in ballots.

A national, award-winning journalist from Bristol, Tom has a passion for writing. Prior to joining CII, he worked in print, television, and as a freelance journalist. He has taken deep dives into sexual assault allegations by Connecticut professors, uncovered issues at state-run prisons, and covered evictions in the New Britain Herald. He chose to focus on issues based in Connecticut because this is his home, and this is where he wants his work to make the greatest impact.
Email Author
More by Author
Twitter
ProtonMail
«Previous Post
Crypto lender tied to CT eyes bankruptcy filing “within days”»Next Post
Rare comet whizzing through the night sky for the next few weeks