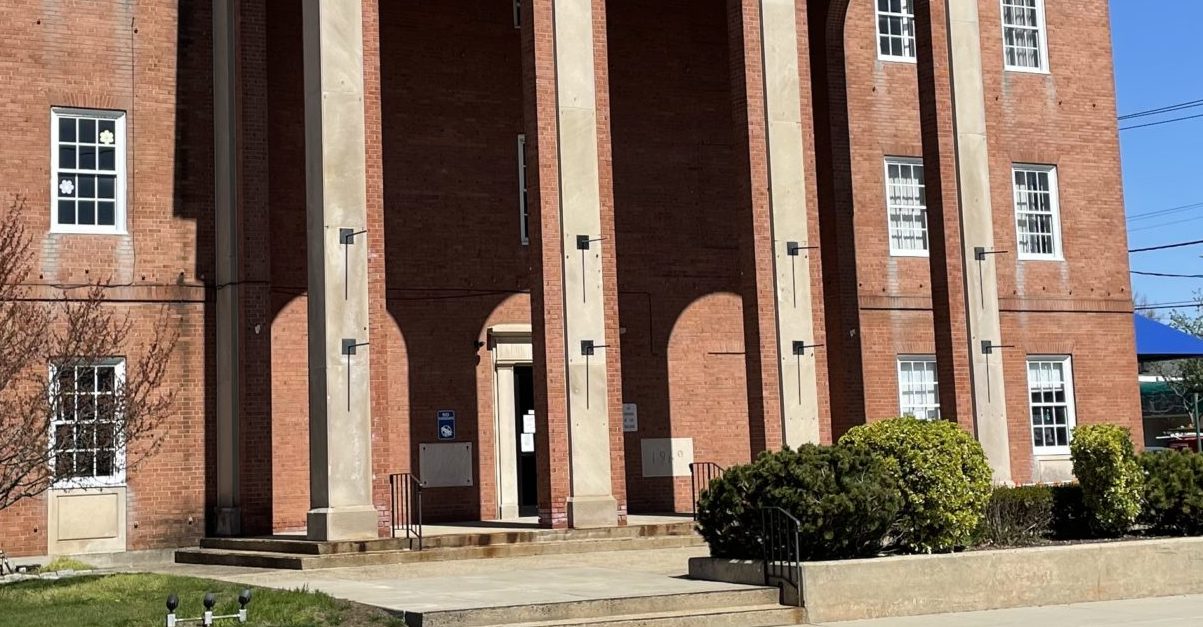 Laura DiMassa, wife of former state representative Michael DiMassa, has pleaded guilty to federal charges that she helped her husband steal nearly $150,000 in COVID-19 relief money from the city of West Haven between 2020 and 2021.

According to the U.S. Justice Department, DiMassa – who was at the time going by the name Laura Knox – submitted 16 fraudulent invoices to the city for services that were never provided. These included charges related to youth violence prevention and consisted of in-home counseling, cleaning supplies, a youth clinic, wi-fi assistance for low/moderate-income families, and other services.

These invoices were submitted between July 2020 and October 2021 and totaled $147,776.10. The Justice Department says the couple used the funds for their own benefit.

Laura DiMassa was arrested in February this year. She has now pleaded guilty to one count of conspiracy to commit wire fraud, a charge which carries a maximum sentence of 30 years in federal prison. She has been released on $50,000 bond, pending sentencing.

Her husband was also arrested and remains under investigation. Additional details about his case were not available.

DiMassa is the second person to enter a guilty plea in the case. Earlier this year, John Bernardo, a former city employee, also pleaded guilty to his role in the embezzlement. Bernardo was accused of working with then-Rep. DiMassa to set up a company, Compass Investment Group, LLC, which then fraudulently billed the city for more than $600,000 in consulting fees for work that was never rendered.

Meanwhile, the city itself and the taxpayers may be on the hook for those missing funds as the federal investigation continues. While those who are found guilty will likely owe some kind of restitution, there is a question of how long it would take to receive those funds and whether the guilty parties would be able to pay.

An Emmy and AP award-winning journalist, Tricia has spent more than a decade working in digital and broadcast media. She has covered everything from government corruption to science and space to entertainment and is always looking for new and interesting stories to tell. She believes in the power of journalism to affect change and to change minds and wants to hear from you about the stories you think about being overlooked.
Email Author
More by Author
Twitter
ProtonMail
«Previous Post
Gov. Lamont announces new Metro-North express lines»Next Post
Connecticut pawn shops see signs of struggling economy