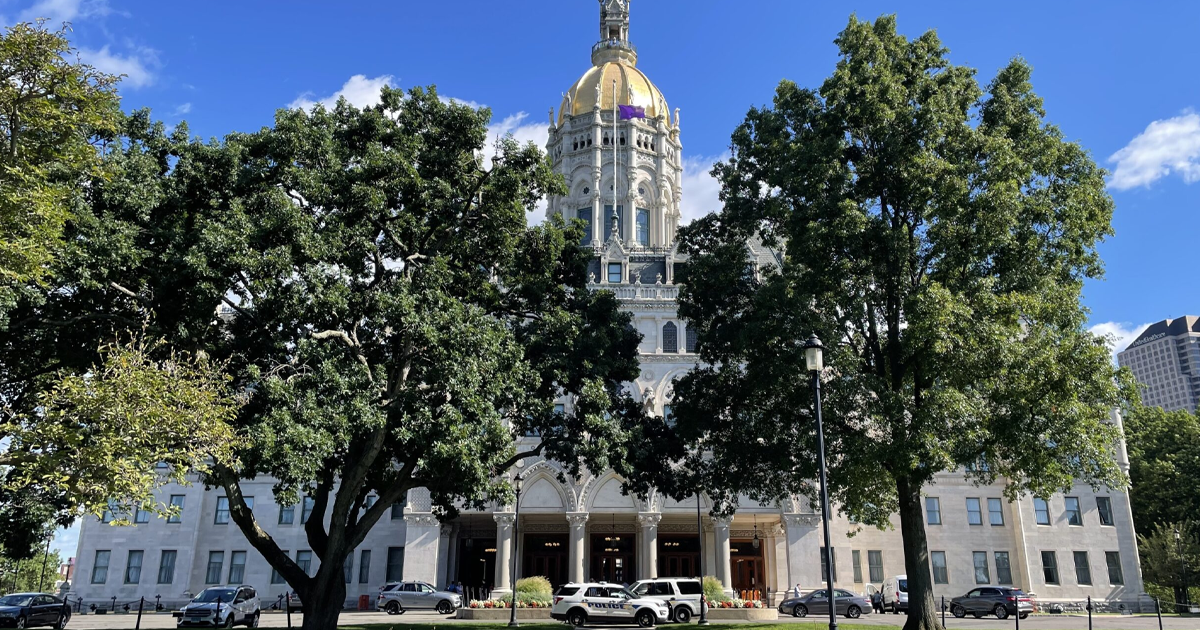 The State Employees Bargaining Agent Coalition (SEBAC) announced it will enter into arbitration with the State of Connecticut over pandemic pay for state employees who worked throughout the pandemic.

“After months of negotiations, today, coalition leaders have opted to enter into arbitration to ensure that frontline essential state workers who risked their health and safety throughout COVID-19 receive a fair and honorable pandemic pay award,” Drew Phelan wrote on SEBAC’s website. “Arbitration is a normal part of the collective bargaining process in the public sector and assures that a neutral third party makes the decision when the bargaining parties have differences about the fairest outcome for all sides.”

Connecticut’s public sector unions have been pushing for pandemic pay for frontline workers since the pandemic, but the issue was left out of budget negotiations during the last legislative session, as leaders decided to work it out through the collective bargaining process.

SEBAC announced earlier in the year that $35 million had been set aside for pandemic pay for both state employees and the National Guard but were at odds with the State on how to distribute the funds. The unions have backed Gov. Ned Lamont in both his current and previous gubernatorial campaigns.

The set-aside was far less than public sector unions originally wanted, which was $2,000 bonus pay for frontline workers, amounting to roughly $750 million and would have put Connecticut over its spending cap.

The State of Connecticut did set aside $30 million for private sector frontline workers, but applications for the $1,000 in pandemic bonus pay have numbered nearly 250,000, meaning that the amount of money each worker receives could be greatly diminished.

Although many state employees worked from home during the pandemic, other frontline workers such as Department of Correction (DOC) employees and employees within Connecticut’s state hospital system had to continue working their jobs in, oftentimes, closed areas where they could easily contract the virus.

According to numbers provided by the DOC in May, nearly 4,800 DOC employees contracted COVID-19 and two passed away.

State employees received wage increases and bonuses during the last legislative session when the General Assembly approved wage contracts for workers in a deal estimated to cost $1.9 billion. The contract left the door open for further wage negotiations in 2024.

“All frontline workers, public and private, deserve recognition of the sacrifices they and their families made to keep Connecticut running during the height of the pandemic,” Phelan wrote. “SEBAC leadership believes the arbitration is a necessary step toward achieving a just and fair settlement for our members.”