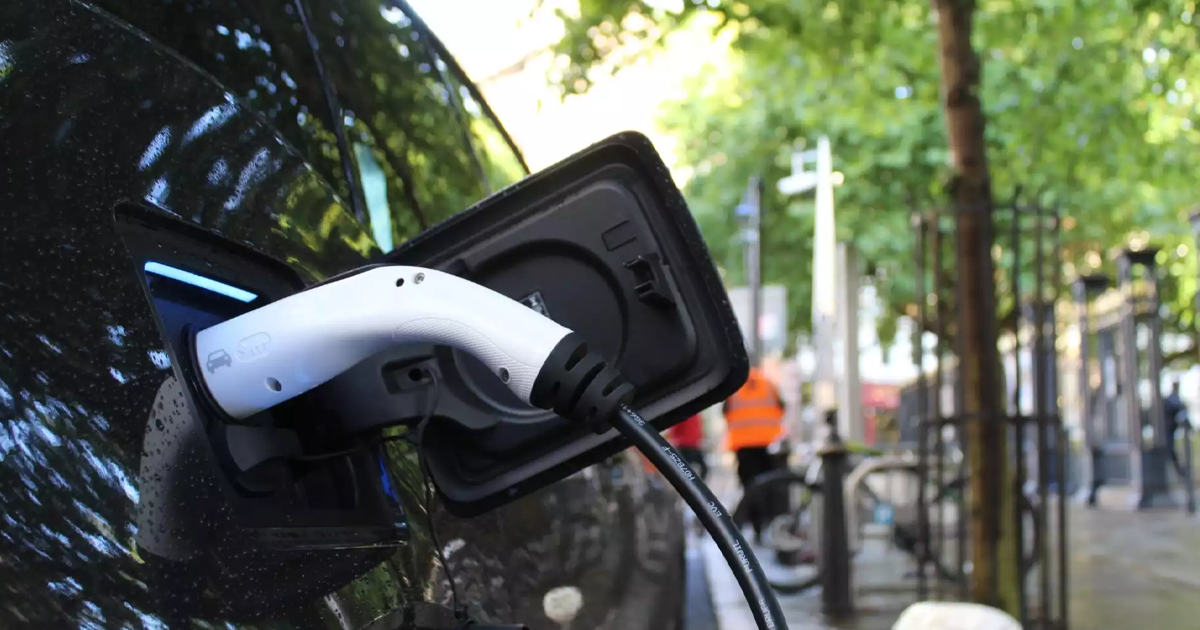 The White House announced last week that the U.S. Government has officially approved plans to expand electric vehicle charging infrastructure along highways in 35 states, including here in Connecticut.

The proposed plans will cover about 53,000 miles of highway across the country. In Connecticut, that includes every major interstate, though exact locations have not been announced.

The plan is to install 10 electric vehicle charging stations along these major roadways to make long-distance drives more viable for EV drivers. Each location will include at least four chargers. The plan, released in early August, outlines spending of $52 million in federal funds.

“The approval by USDOT of Connecticut’s plan to build out the EV charging infrastructure across our state is a major step forward for clean air and our effort to mitigate the climate crisis,” Connecticut Department of Energy and Environmental Commissioner Katie Dykes said in a statement following the approval. “Connecticut’s approved plan addresses one of the biggest remaining obstacles to widespread electric vehicle adoption in our state – range anxiety and ease of use.”

So far, electric vehicles have proved a less-than-ideal choice for long-distance road trips, despite their cost savings. The addition of new chargers along roads used most by travelers may help, as does the increased milage of modern EVs (most now top 250 miles per charge with a maximum distance of 400 miles). But charging times could still prove a barrier, as many vehicles require a full eight hours to fully charge a battery from empty.

For Connecticut, this project is part of a larger endeavor to adopt electric vehicles in greater numbers state-wide. In recent years, state leaders have outlined Connecticut’s goals to adopt 125,000-250,000 electric vehicles on the state’s roadways by 2025. With just three years remaining, so far that number sits at just 25,000 registered vehicles, according to the DOT’s own numbers.

An Emmy and AP award-winning journalist, Tricia has spent more than a decade working in digital and broadcast media. She has covered everything from government corruption to science and space to entertainment and is always looking for new and interesting stories to tell. She believes in the power of journalism to affect change and to change minds and wants to hear from you about the stories you think about being overlooked.
Email Author
More by Author
Twitter
ProtonMail
«Previous Post
Uncovering New Haven: Confronting history in centuries-old court records»Next Post
Stefanowski says Lamont trying to dodge tough questions by limiting debates