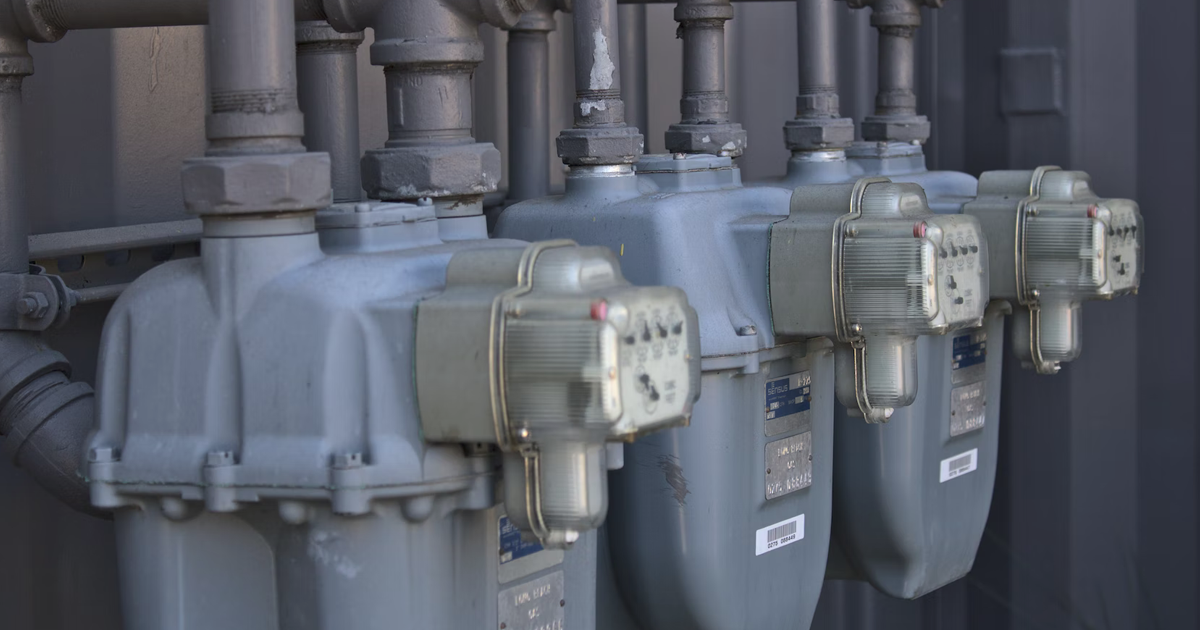 Connecticut electric ratepayers have been “paying twice” for a portion of the state’s energy needs, according to the Department of Energy and Environmental Protection’s (DEEP) Integrated Resource Plan (IRP), but that practice is coming to an end following a rule change at ISO-New England.

But the shift toward renewables like wind and solar, left Connecticut and other states at loggerheads with ISO-New England, which supplies electric energy for the region, saying ISO’s Minimum Offer Price Rule (MOPR) was prohibiting Connecticut’s renewable energy generation from participating in the Forward Capacity Market (FCM), leading to rate payers having to “pay twice” for electricity.

“The wholesale market’s overreliance on natural gas generation has placed Connecticut ratepayers at risk of paying unreasonable and duplicative costs for clean energy supply, and taking on additional costs to preserve fuel security in the region,” DEEP wrote in the IRP. “The result is that Connecticut ratepayers now pay twice to receive the same service need: once through standard service or alterative offers for Connecticut’s share of the costs of ISO-NE markets, and again through a component of [United Illuminating] and Eversource distribution rates for the clean energy resources that Connecticut has had to contract with directly in order to achieve the State’s laws and mandates.”

Since renewable energy generated in Connecticut – solar and wind, for example – was not allowed to be included in the forward market, it raised the contract costs of those renewable sources but also resulted in ISO-NE buying more natural gas, which DEEP argues forced Connecticut ratepayers to pay twice and resulted in excess capacity.

“This means that the capacity market pretended that the resources did not exist and bought other resources – often natural gas generators – that were unnecessary and, in fact, exacerbated the concern around winter reliability,” wrote Paul Copleman, media relations manager for DEEP, in an email.

“Instead of buying the renewable generation, the capacity market buys some other resource (either new or existing), and both costs are born by Connecticut businesses and homes,” Copleman said.

Natural gas is the largest source of energy in the Northeast region, but ISO-NE lacks the infrastructure to bring in enough natural gas, resulting in price spikes during weather events, particularly during cold months, according to the IRP report from DEEP.

“In addition to wind now being treated like all other competing energy suppliers in the market, the lifespan of wind farm operations makes overall pricing more predictable and less volatile, particularly during cold weather incidents where high demand and the price of gas has raised prices for everybody,” Copleman said.

According to the IRP, “Connecticut ratepayers are supporting grid scale, zero-emission renewables and zero carbon nuclear resources equivalent to over 66 percent of the electricity consumed by customers of the state’s two electric distribution companies.” The issue could have greater long-term effects as Connecticut has contracted for 1,100 megawatts of offshore wind electricity when offshore wind farms like Park City Wind and Revolution Wind go online, which the IRP says will push Connecticut’s zero-carbon electricity to 92 percent.

The state also requires electric providers to offset a percentage of the “energy they generate or sell by purchasing renewable energy credits (RECs) from renewable resources,” according to Connecticut’s Renewable Portfolio Standard. In 2022, that percentage totals 33 percent.

In their public comments regarding the IRP plan, ISO-NE rejected the idea that there was excess capacity in the market resulting in Connecticut ratepayers having to pay twice, essentially arguing that because renewables like wind and solar are intermittent, they need to have enough natural gas for when the sun isn’t shining, or wind isn’t blowing.

“The idea that there is excess capacity does not reflect the fact that the renewable resources are variable and are impacted by weather,” ISO-NE wrote. “Markets have brought forward lower-emitting sources of energy and ensure reliability at a cost-effective price.”

Despite the pushback, ISO-NE has moved to phase out its MOPR, following approval of the Federal Energy Regulatory Committee in May of 2022. So, moving forward, Connecticut’s renewable electricity generation will begin to be included in the forward capacity market.

“The overwhelming reliability concern now and into the future is that we don’t have enough natural gas reaching New England to support the gas generation the ISO marked has encouraged to be built,” Copleman said. “Those variable resources which are weather dependent don’t represent a significant enough penetration to cause reliability problems, and in fact some renewable resources, like offshore wind, are actually expected to help offset the reliability risks caused by over-dependence on natural gas.”

Connecticut has consistently had some of the highest electricity costs in the nation, and those costs may be exacerbated by not only a lack of natural gas infrastructure but also energy prices that have soared under inflationary pressure this past year.

In their monthly bills, Eversource is already warning customers about potential high costs this winter due to natural gas costs.

“Right now, the increased cost of natural gas is having the largest impact on bills and that may continue,” Eversource writes in its News for You section on their statement. “We encourage you to prepare for the winter – and potentially higher energy prices – ahead.”

“State supported resources have proven to be extremely valuable at reducing the impact of the highly volatile fossil resources in addition to helping with reliability,” Copleman said. “We’re confident that the ongoing collaborative process to adjust the market design will ensure that reliability can be maintained with a higher penetration of intermittent resources.”